Why I do what I do

I can’t get a straight answer on which philosopher said, “Do what you love and you’ll never work a day in your life”, but whomever it was really knew their stuff.

Before I get too ahead of myself in this post, I want you to know that I am not making the big bucks. I’m still very new to this service-based business game. I have a modest client base. I can only work two full days per week on client work. Each client gets five hours per week. Even then, I’m slotting things in here and there. Meetings. Training. Writing proposals. Then there’s my own work. While I do have lots going on, I’m getting there as each day passes. One thing I have realised though since starting Mayday VA in December 2018 is that I should have done it sooner. Hindsight is a wonderful thing, right? 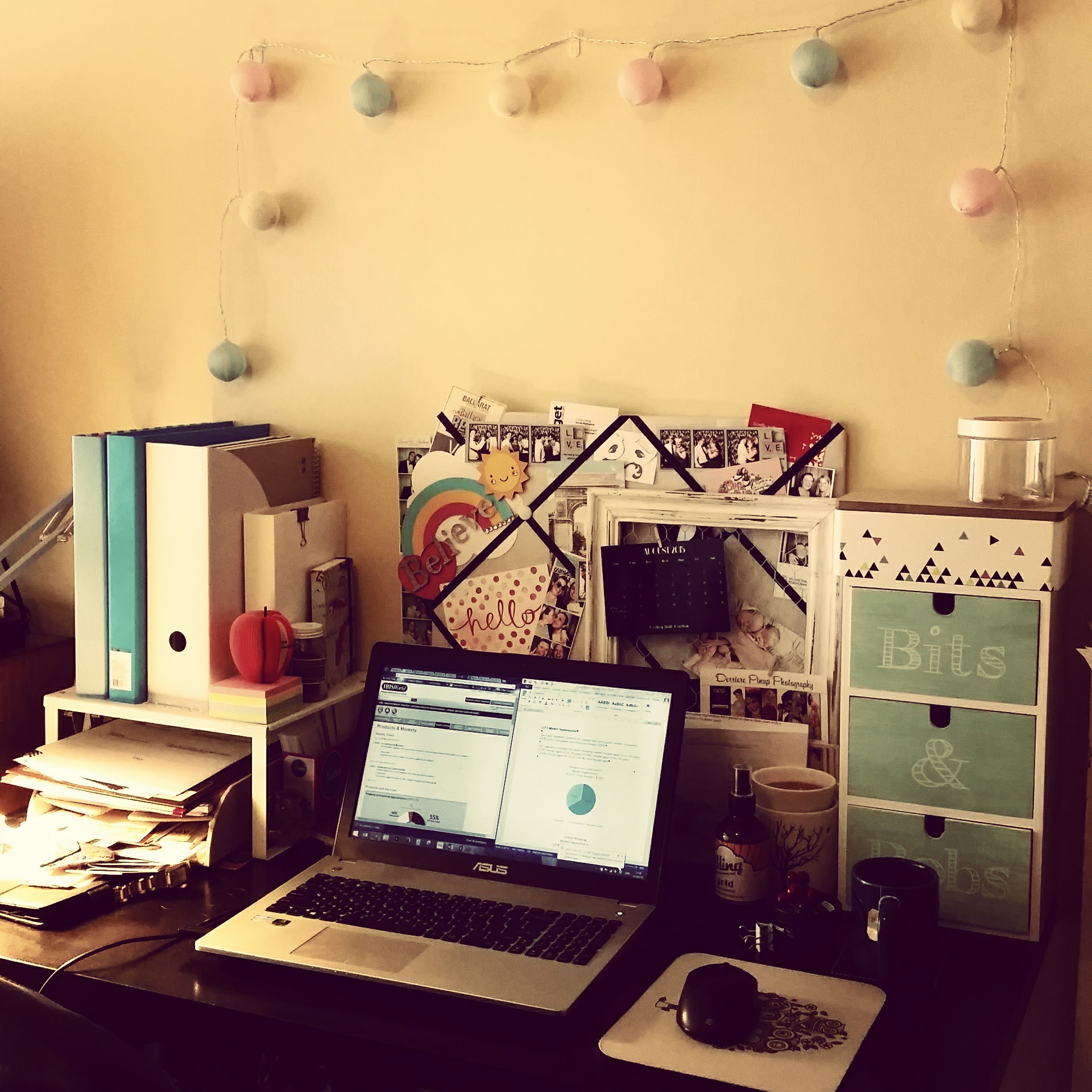 If you’ve read my About page, you’ll have a little insight to what I did before Mayday VA. If you haven’t, or even if you have, here’s the lowdown on my work history:

A change is as good as a holiday.

Phew, I’m exhausted reading that. Good on you for keeping up!

I had a year off work while I focused on my first year of university. Then a position too good to refuse came up at a friend’s work late 2011 (in the banking industry). It was an outbound call centre position. I would only be calling existing customers, and never for debt collection! WOOHOO!
Unfortunately I learned the hard way that verbal agreements don’t always work, particularly when management move on. After almost nine months, I was forced to resign. New management knew nothing of the agreement I had because of my injury. As devastating as it was, it’s the way the cookie crumbled.

A few months before the bank job, I started a paper crafting business. My creative talent meant they would be lining up at my door, right? I knew there was more to it than that, but really thought I could make enough money to contribute to household expenses. Bzzzzt. Wrong. Not because it wasn’t viable but because I didn’t have the time to dedicate in getting a new business off the ground. 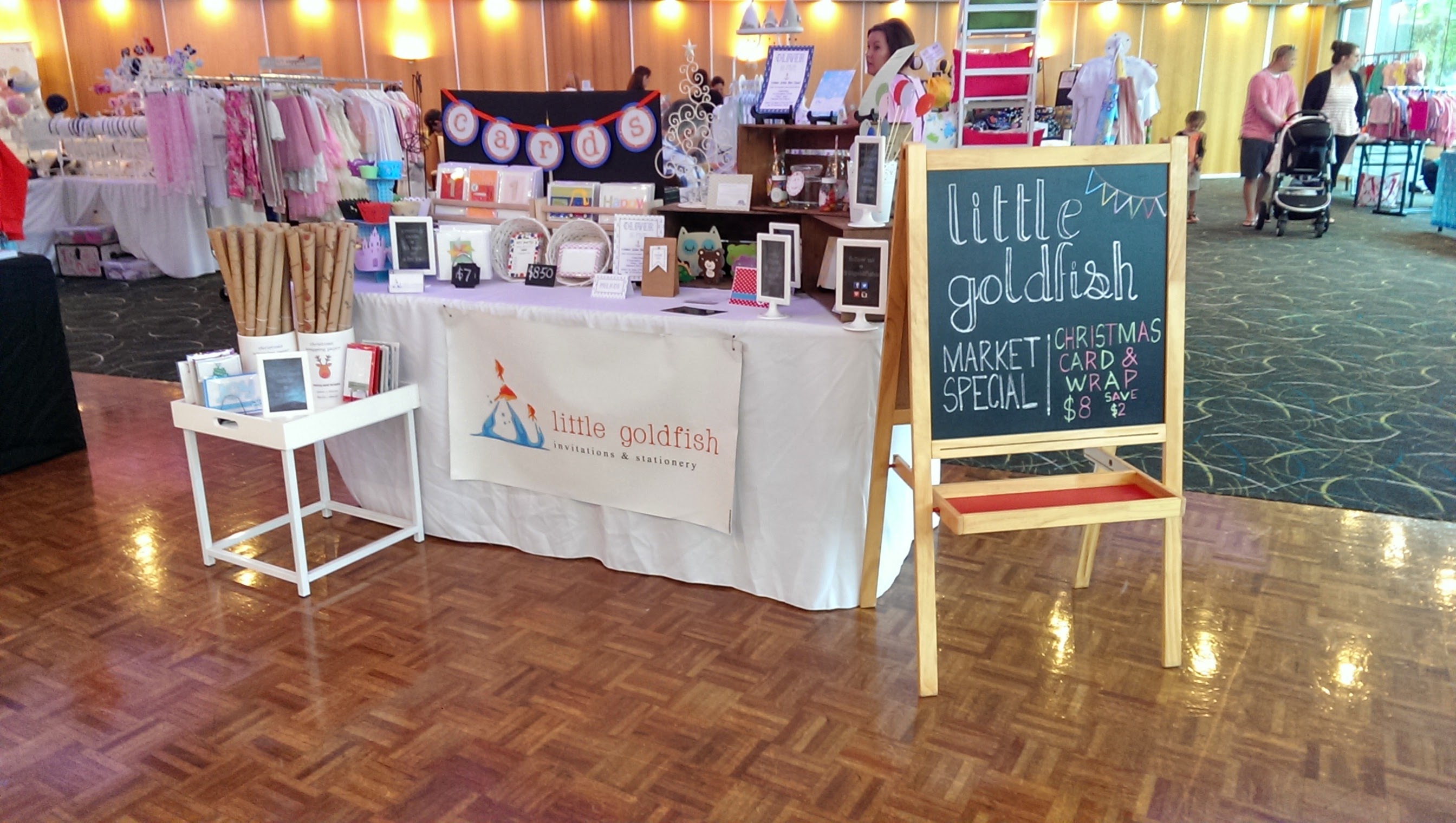 I persevered for years. Things started with handcrafted invitations and stationery then moved to digital designs about 18 months later. I added prints to my products but still wasn’t in love.  Then I joined The Makers Academy*. I needed clarity and drive to build my business. It worked. I realised that I wanted to niche down and provide vintage-inspired wedding invitations and stationery.  Everything was plugging along fabulously. A major life curve ball came my way in August 2018. Dealt with that accordingly. Kept on swimming. But I had serious self-doubt about using social media for marketing so I joined the Social Method Society in November 2018.

And that’s when Mayday VA began.

Before I joined SMS, I was already doing some freelance work for women in business. And I loved helping them. Doing all this freelance work, helping women in business, that’s when I realised I still wasn’t in love with Little Goldfish. I loved helping women in business with tasks they were struggling with. Just one month after joining SMS, I registered Mayday VA. On 16 December 2018 I came up with a business name, registered business, secured domains and social media accounts. The next day I built myself a quick one-page website. I can’t even show you what it looked like. Not even on Wayback Machine. Oh well. It served me well while I was still sorting things out.

Here I am, almost nine months later, and things are really coming together.
Just last week have:

Joined The Clever Copywriting School.
I launched my first (paid) client website.
Experienced further realisation about my offering.
And I became fully booked.

That last one still has me completely floored. Never in my wildest dreams did I think I’d be fully booked in my infancy. To be totally honest, if it wasn’t for Rachel Reiter of Hopscotch Branding Studio completely nailing my visual branding, I don’t think I’d be where I am today.

Now I hear you asking why it took someone else doing my visual branding to help get me where I am today.

My offering was everywhere. I had no clear vision of what it was that I wanted to do, other than help women in business and be a virtual assistant. Of course, I knew my strengths, but I thought they’d be best pooled into a monthly VA package. Bzzzzt. Wrong again. Once I received my Brand Style Guide, everything clicked. I’ve had many aha moments since and I’ve tweaked things further, but that’s expected in a business so young. Another thing this week was simplifying my rates even more. And as I sit here finalising this piece, I’m wondering if I should scrap a particular service.

Listen to your gut. Do what you love. You’ll love yourself for it.

I started this piece whilst holidaying in Airlie Beach and Brisbane. Guess what? If I hadn’t have started Mayday VA, I wouldn’t have had the opportunity to go to Queensland with my family. Not because Little Goldfish wouldn’t have given me the chance, but because I didn’t have the drive. I didn’t love it enough. Even though I love the vintage lifestyle, weddings, and being creative. As a business, it just didn’t fuel me. 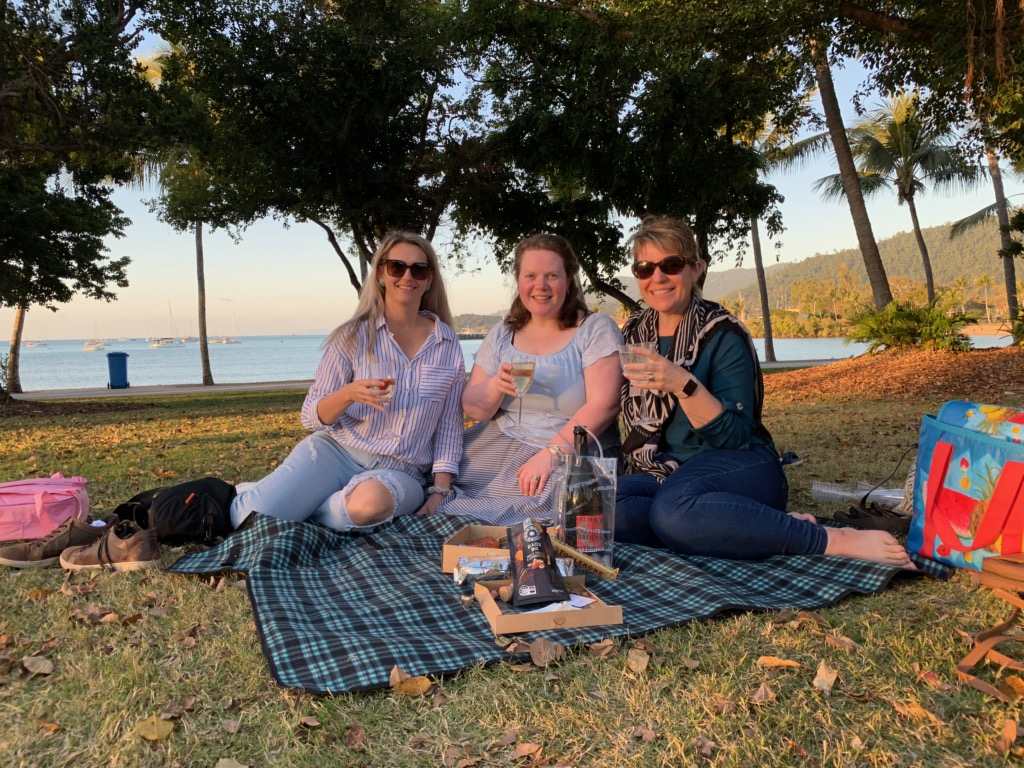 Mayday VA has seen me grow in ways I didn’t think was possible. Sure, I’ve grown as a business person, but I’ve grown as a wife and a mother too.
I have learned to slow down and be more present with my girl (thanks Casey).
Sitting on the couch in the evening watching Netflix or ABC Comedy with my husband doesn’t mean that my business will fail.
I don’t have to be on social media every single day. I just need to be consistent.
And investing in myself is important.

I’ve also invested in my business in ways I would have always said no. Taking that step and recognising that the limiting belief I placed on myself has shifted so much for me mentally.
Guarantee if you ask my husband, he will admit he did not see a future with Little Goldfish, but he did with Mayday VA. He has not batted an eyelid at anything I’ve invested in since December 2018.

Follow your heart. Do what you love. You’ll love yourself for it. I know I do.

*Nb. The link to The Makers Academy is an affiliate link. Enrollments are closed at time of writing but if you pop your name down on the wait-list, you can use the code HOLLIE when enrollments open again for a small discount. If you do use my code – with or without the affiliate link – I will also receive a small commission. 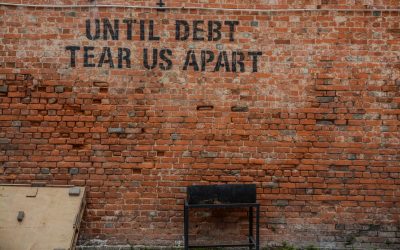 How to prepare for End of Month

If you’re following me on Instagram, you’ll know I love to remind you when end of month is approaching. Here’s my top tips on how to prepare for end of month. 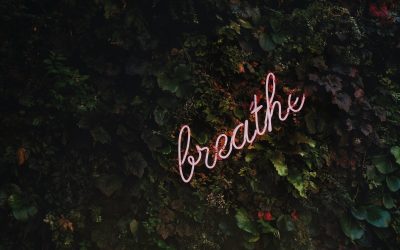 Women, mothers in particular, have this uncanny knack of forgetting how important they are to those around them. Self-care is a great way to keep your cup full and be there for those who need you most. Jacque Bruggemann shares her self-care journey and tips to help you with yours. 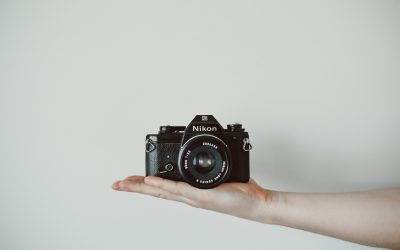 The importance of personal brand photography

You are your brand. People love seeing the face behind the brand. Katinka Kernutt from Katinka Kernutt discusses and shares some insight about the importance of personal brand photography.

We use cookies to ensure that we give you the best experience on our website. If you continue to use this site we will assume that you are happy with it.Ok